West African Resources Limited is focussed on creating shareholder value through the acquisition, exploration and development of gold projects in West Africa. The Company is the region’s newest unhedged gold producer after pouring first gold at its Sanbrado Gold Project in Burkina Faso, on 18 March 2020.

Sanbrado is expected to produce more than  200,000oz a year in its first five years at AISC of less than US$600/oz.  Sanbrado has an initial 10-year mine life, including 6.5 years of underground mining, with strong early cashflow and a rapid payback of capital at current gold prices. Recent drilling results indicate that the current 6.5 year underground mine life will be extended with deep drilling beneath M1 South underground Reserves returning 15.5m at 20.5 g/t gold and 32m at 4.9 g/t gold.

West African recently announced the acquisition of the 1.1Moz Toega Gold Deposit from TSX-listed B2 Gold.  Toega is located only 14km from Sanbrado, and is expected to increase the Sanbrado’s gold production profile and mine life, with a relatively low capital expenditure.  West African expects to commence exploration field work at Toega following the 2020 wet season. 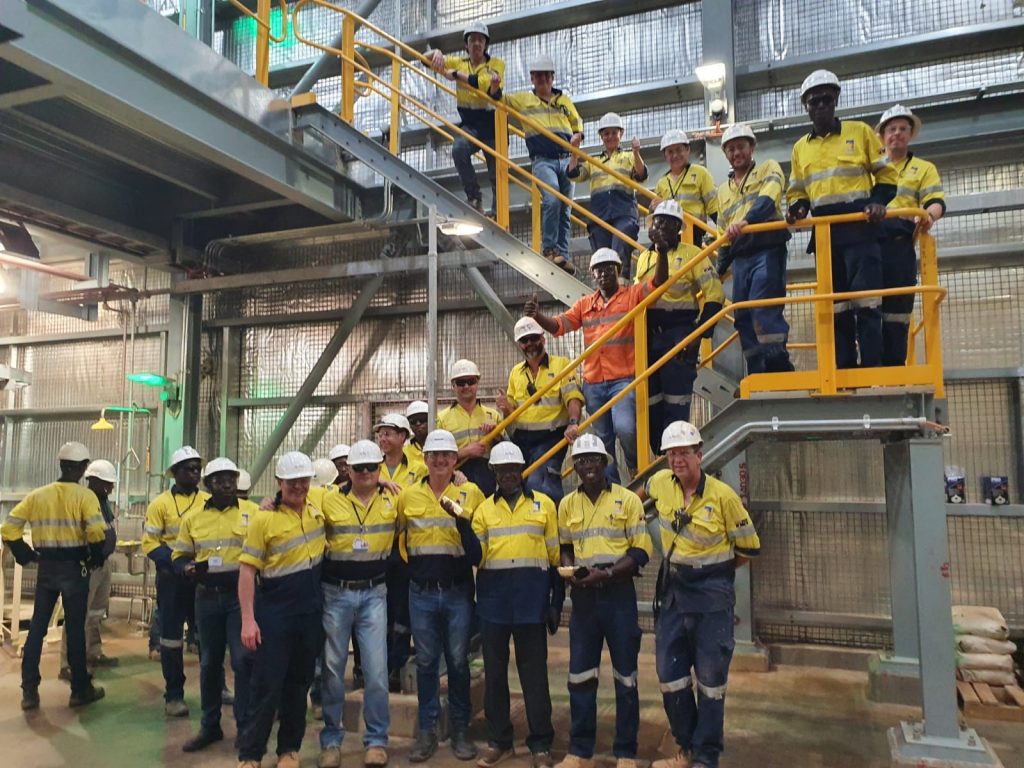